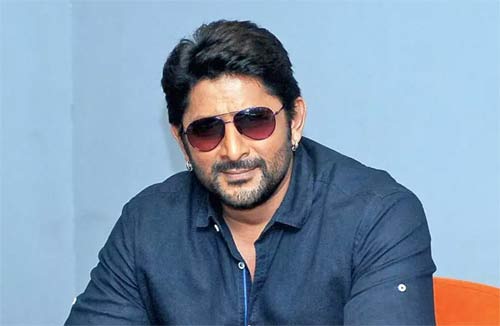 The shooting for Bollywood Superstar Akshay Kumar’s new film, Bachchan Pandey is progressing at a fast pace. Being directed by Farhad Samji, the film’s shoot is underway at Jaisalmer, Rajasthan.

Meanwhile, the latest news is that the film also has noted actor Arshad Warsi in a key role. He has joined the shoot today. Bachchan Pandey has Kriti Sanon and Jacqueline Franches as the female leads.

Star filmmaker Sajid Nadiadwala is the producer for Bachchan Pandey which is aiming for an early 2022 release.