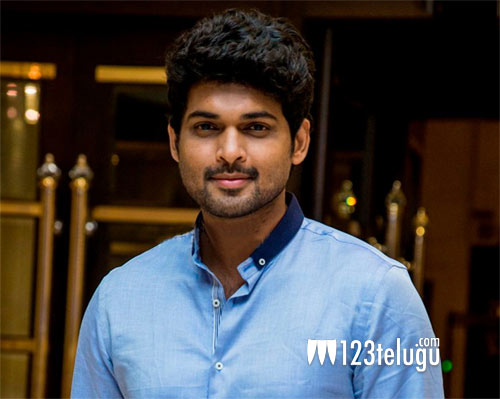 Lady Superstar, Nayanathara is currently working on a project under Milind Rau’s direction. Touted as a suspense thriller, the film has already wrapped up eighty percent of its shooting.

Presently, the unit is on a temporary break due to the outbreak of Coronavirus. Meanwhile, the latest update noted actor Ajmal has been roped in for a key role in the film.

News is that his role will bring a major twist in the plotline. Titled Netrikann, the film will have a theatrical release in the second half of the year.