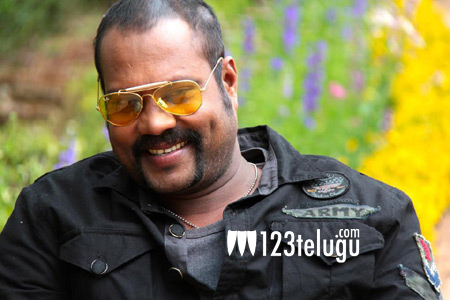 Well known Malayali comedian, character artiste and villain Kalabhavan Mani passed away this evening at a private hospital in Kochi. Kalabhavan Mani had been suffering from severe liver related ailments since a long time. The actor was 45 and survived by his wife and daughter.

After gaining prominence in numerous Malayali films, Kalabhavan Mani made a huge impression with his funny yet villainous antics in Venkatesh’s Gemini and Mahesh’s Arjun. He was last seen on Telugu screen in Rajinikanth’s Robot. Mani even won the coveted national award for his Malayali film, Vasanthiyum Lakshmiyum Pinne Njaanum in 2000.

123Telugu.com expresses its deepest condolences to the actor’s bereaved family and fans.