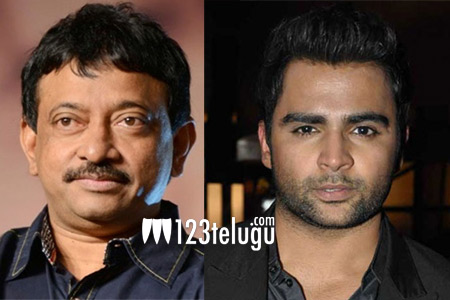 It is already known that Ram Gopal Varma has shifted his base back to Mumbai, where he is set to churn out a series of films. The first film to be released in his Bollywood comeback is Killing Veerappan, which already had its release on January 1 in Telugu and Kannada.