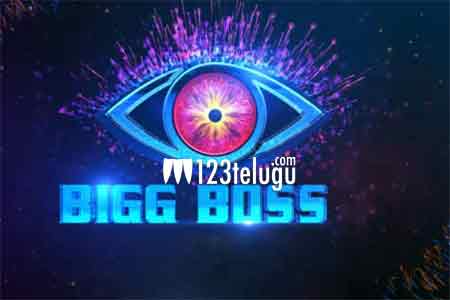 The pre-production of Bigg Boss four is on in full swing. Some of the noted faces in the industry are being approached to come in as the contestants.

The latest we hear is that noted hero Karthikeya was approached to be a part of the show and the news is that he rejected the proposal right away.