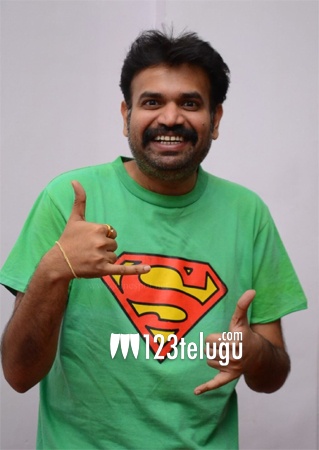 It is a known fact that Kajal is making her web series debut with the show Live telecast. The show is done with its shoot and is busy with its post-production and will be out on Disney Hotstar soon.

The series is directed by Tamil filmmaker Venkat Prabhu. What’s special is that Venkat Prabhu’s brother and noted comedian, Premji is composing the music for this series.

His BGM is going to super special as per the latest update. There will be no songs in the series but the narrative will be musical and emotion-filled. Let’s see how the noted actor composes the score