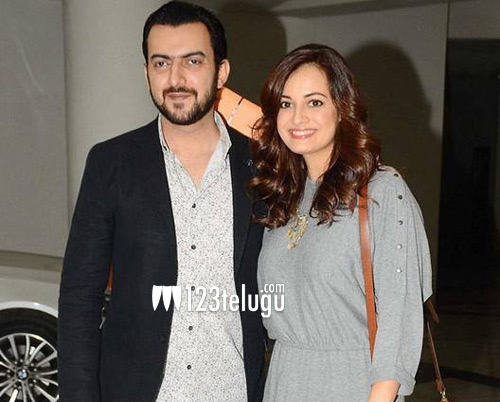 Hyderabadi born Dia Mirza has been in the game for quite some time now. She has done some hit films in the past and post her marriage to her husband Sahil Sanga, she did fewer films.

Now, in a shocking turn of events, the couple has announced their separation. Divorces have become a common thing in Bollywood and this separation has become hot news.

The couple released a statement today about their separation. Dia Mirza and Sahil Sangha got married 11 years back.