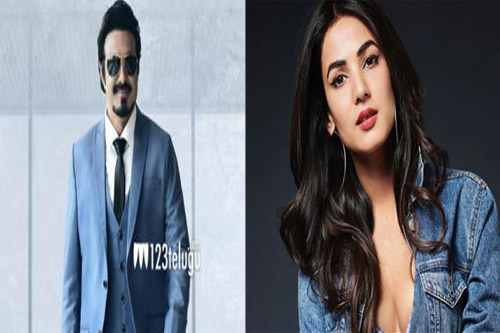 Balakrishna’s new look stormed the media and took the internet by storm. Now, Sonal Chauhan in an interview says that she too was shocked to see Balayya transformed especially after NTR biopic.

Sonal is playing the lead role in Balayya’s film and says that she plays a key role which changes a lot of things in the proceedings.

The talk is also that Sonal will be seen in a bikini in this film which is being directed by KS Ravi Kumar. C Kalyan is the producer of this film.