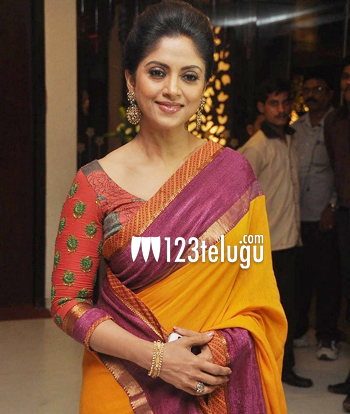 It is a known fact that noted director Trivikram, is going to make his upcoming movie with Nithin. We have some interesting update regarding the project as Nadhiya of Attarintiki Daredi and Drishyam fame will do a crucial role in the film.

Nithin plays the protagonist in this film which will go on floors in the third week of September. Produced under ‘Haarika and Hassine Creations’, this is set for a release on Sankranthi 2016.