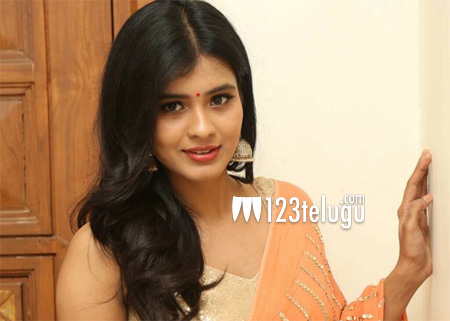 Talented young actress Hebah Patel has donned a new avatar. The actress has turned playback singer for a web-series being produced by director Krish. Hebah I playing the role of a singer in this as-yet-untitled series.

The series is being directed by Ajay Bhuyan, who had earlier directed Naga Chaitanya’s Dhada and Amazon Original Gangstars. The series also features Navdeep, Chandni Chowdary and Bindu Madhavi in key roles.

On the movies front, Hebah will next be seen in Nithiin-Rashmika’s Bheeshma and Raj Tarun’s Orey Bujjigaa.