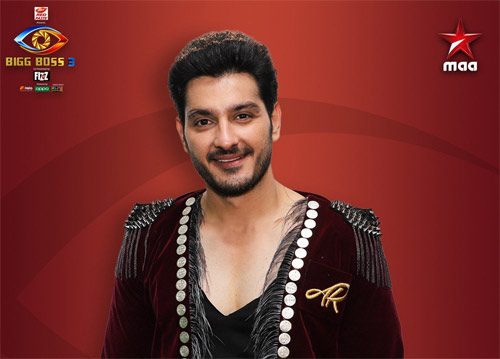 The contestants in Bigg Boss not only get good publicity but also a lot of money is paid to them. The third season of Bigg Boss was a solid hit and one of the contestants who was quite popular is Ali Reza.

The actor has been quite busy ever since the show was over and now, the talk is that he has bought a new house in Hyderabad and is so happy about it. Ali has some good films in the waiting and is also doing various shows on TV keeping himself pretty busy.

Seen here in the picture above is one of the apartments which he bought. 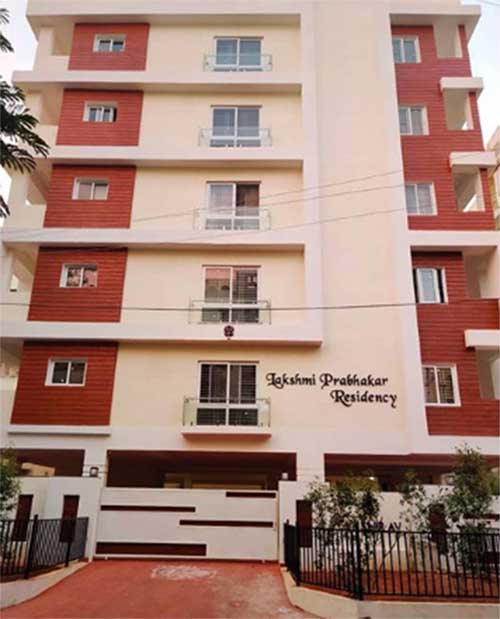