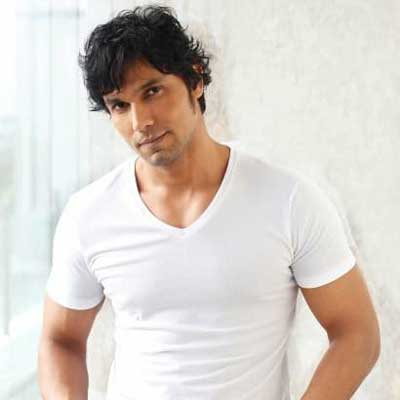 Noted Bollywood actor, Randeep Hooda has recently wrapped up shooting for his upcoming romantic drama, Unfair And Lovely. He is currently in talks for a few big Bollywood projects.

Meanwhile, the latest news is that Randeep Hooda is all set to debut into the web world with a series. As per the reports, the series is an intense cop drama set in Uttar Pradesh and has been titled Inspector Avinash.

Neerraj Pathak is the director and Jio Studios’ will be bankrolling Inspector Avinash. The shoots will start from next month.