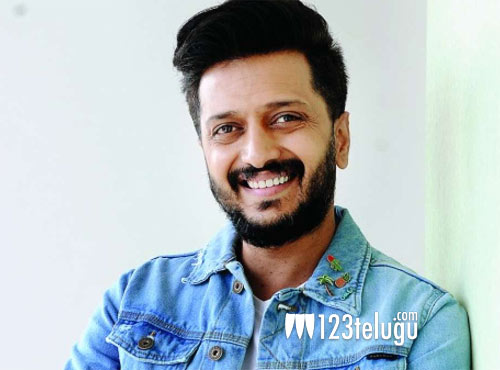 Bollywood actor, Ritesh Deshmukh is a well-known face all over the country. With time, he has slowly capitulated his stardom to great heights and has won a lot of fan following in Maharastra.

It is also a known fact that Ritesh is the son of late Vilas Rao Deshmukh who was the two-time chief minister of Maharastra. Now, the latest we hear is that Ritesh will be contesting the upcoming elections from his own Latur constituency of Maharastra.

Ritesh is currently shooting for his comedy film Housefull 4 along with Akshay Kumar and Bobby Deol.