Noted Bollywood actress makes a cameo in Ajith’s next
Published on Apr 9, 2019 2:00 am IST 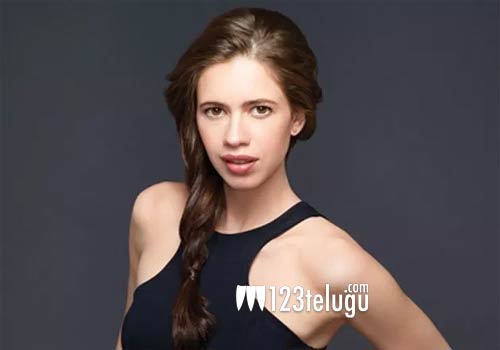 Noted Bollywood actress Kalki Koechlin is all set to make her debut in Tamil cinema with Ajith’s upcoming film Nerkonda Paarvai. The film, directed by Vinoth, is the official remake of Pink and it’s being produced by Boney Kapoor. Vidya Balan and Shraddha Srinath are also part of the cast.

Apparently, Kalki, who grew up in Pondicherry, had evinced her interest to be part of Tamil films, and after a long time, her dream has finally come true. The actress will be seen in a cameo in the film, where she’ll appear in a rap song. The song will also features Ajith and Shraddha Srinath, and it’s going to appear at a crucial stage in the film.

The film is expected to hit the screens in the second half of the year, and currently, it’s in post production phase. Kalki was recently seen in popular web series Made In Heaven, and she won rave reviews for her performance.