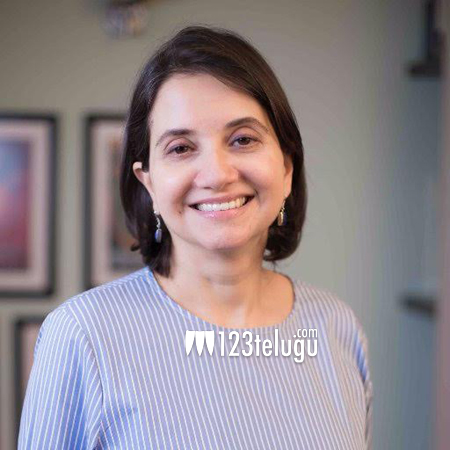 Similarly, noted Hindi critic Anupama Chopra recently visited the sets and she, on her behalf canned a few interviews on the sets. Now that the release date is nearing soon, everyone is looking forward for the teaser which will be released in mid-March.

The film is releasing in Hindi and all the four south Indian languages on the 28th of April.