Noted Bollywood director in awe of Ala Vaikunthapuramlo
Published on Jul 11, 2020 9:06 pm IST 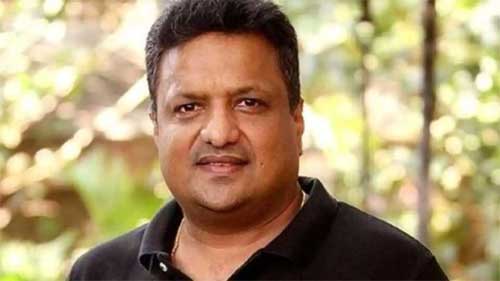 Ala Vaikunthapuramlo is one of the biggest hits in the history of Telugu cinema. The songs have become cult now and the film is being watched even more on the OTT platform.

After watching the film on Netflix, noted Bollywood director Sanjay Gupta, took to Twitter and the showered the film with praises saying it as Pure unadulterated entertainment.

The noted actor also added that not watching the film in a theater would be his regret. Bunny also thanked the director for his tweet. Sanjay Gupta is making a film called Mumbai Saga that also has Kajal in a key role.

#JustWatched ALA VAIKUNTHAPURRAMULOO on Netflix.
What a film! Pure unadulterated entertainment. Not having seen it in a full theatre will be a life long regret.
Beat the pandemic blues and watch this gem asap.