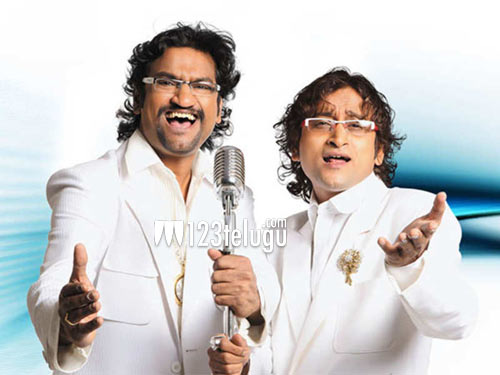 The work for Chiranjeevi’s new film in the direction of Koratala Shiva is on in full swing and very soon the film will go on floors.

The latest we hear is that Bollywood music composers, Ajay and Atul have been roped in as the music composers of this film. These musician duo has worked on several Hindi films like Dhadak, Thugs of Hindostan and many other hit films.

Generally, Koratala has always worked with DSP and now he has changed the musicians. An official confirmation is yet to be made in this regard.