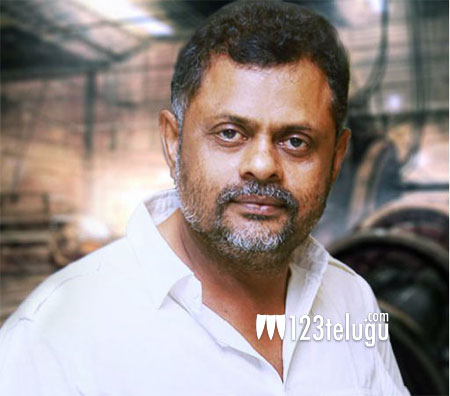 It is known fact that the shooting of Mahesh Babu’s new film Bharath Ane Nenu is happening in Karaikudi, Tamil Nadu. We had already reported that cameraman Ravi K Varman was handling the camera but due to some unknown circumstances, the DOP has been changed and Thiru has been roped in his place

An excited Thiru tweeted that he has already joined the shoot from the 14th of this month. Koratala Shiva directs this film which has Kiara Advani as the female lead.

Happy and excited to announce that I will be a part of @urstrulyMahesh – @sivakoratala project, started shooting from December 14th. #Mahesh24 will be my second film in TFI after #JanathaGarage :blush: