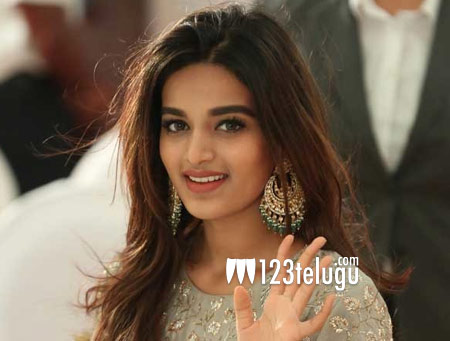 A couple of months back, we had reported that happening beauty, Nidhhi Agerwal’s Tamil debut film, Bhoomi is likely to skip its theatrical release.

Meanwhile, the latest news is that popular OTT platform Disney Hotstar has acquired the film’s streaming rights and is planning to premiere the film in the month of November.

Being directed by Lakshman, Bhoomi has Tamil star Jayam Ravi in the lead role. Touted as a rural entertainer, the film is expected to showcase the village lifestyle and address farmers issue’s. Sujatha Vijayakumar is the producer for Bhoomi.