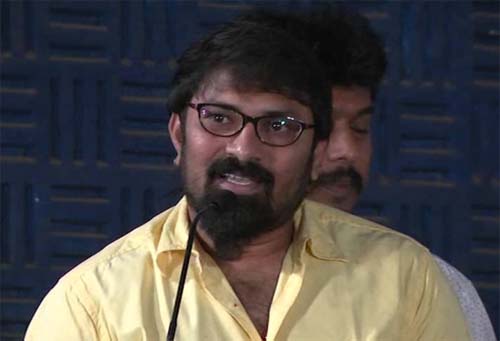 Hero Sree Vishnu has been on a signing spree since lockdown. He currently has four projects that are in various stages of production, while Gaali Sampath is scheduled to hit screens on March 11. Now, according to the latest updates, Sree Vishnu has signed one more project.

Apparently, noted cinematographer Anji of Garuda Vega fame will be making his directorial debut with Sree Vishnu’s new film. It’s been recently reported that Anji is turning producer with Avika Gor and Sriram’s upcoming romantic entertainer under Neelakantha’s direction. An official announcement regarding the Sree Vishnu-Anji project will be out soon.