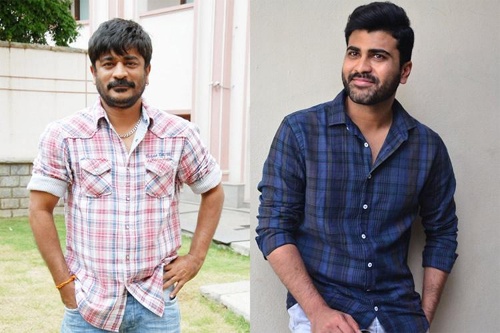 Sharwanand is out with his new film Aadavallu Meeku Joharlu which has won decent reviews at the box office. Now, he is gearing up with multiple films and is also busy reading scripts.

The word now is that noted dance master, Raju Sundaram has narrated a script to Sharwa which the latter has liked. The news is also that Sharwa has asked Raju Sundaram to come up with a bounded script.

As of now, Sharwa will be doing a film in the direction of Sujeeth. We need to see whether Sharwa will give a go-ahead to Raju Sundaram or not.