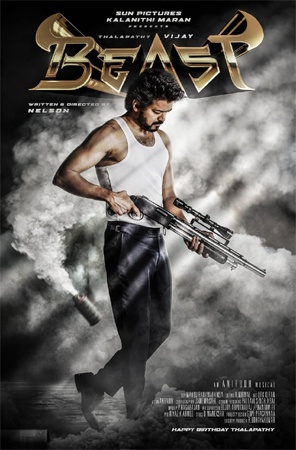 It is a known fact that superstar Vijay is doing a film in the direction of Nelson Dilip Kumar. The film was launched sometime back and has also begun its shoot long back.

The news now is that noted director, Selvaraghavan has joined the shoot today. He will be seen in a key role and these days, he is taking up acting assignments as well.

Pooja Hegde is playing the female lead in this film which has music by Anirudh. The film is a mass drama and Vijay will be seen in a younger role this time around.