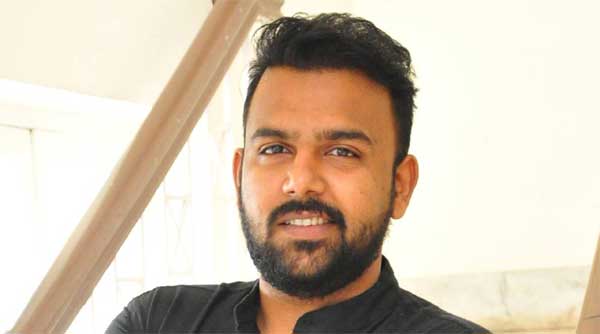 Talk shows are the in thing nowadays and many OTT platforms are also using their streams to entertain the audience with different shows one after the other.

AHA has already started a show called All is Well with Suma and now we have come to know that very soon AHA will start a very interesting show called Reunion.

This show will have a film crew which will come in as guests and discuss their films which have already released in detail. Tharun Bhasker, the noted director will host the show. This show will go on air in the last week of September.