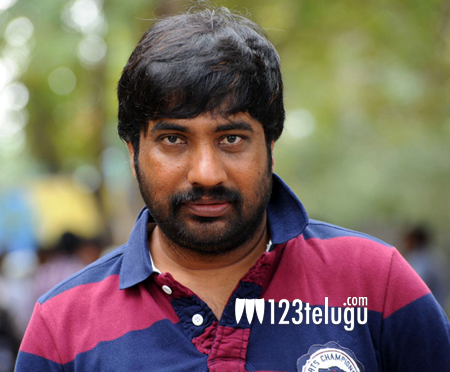 Popular for his high budget commercial entertainers, noted director YVS Chowdary has now changed tracks and he will soon be coming up with a fresh romantic entertainer, tentatively titled Oka Local Prema Katha. As per the latest reports, the film will feature all new star cast and more details are awaited regarding this project.