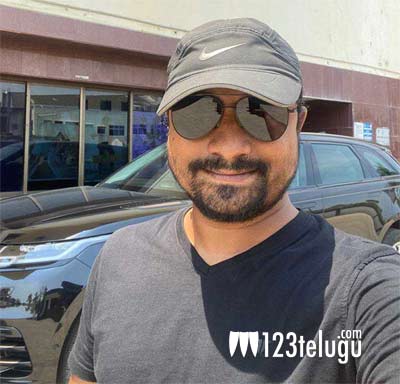 Apparently, despite the prevailing uncertainty around theatrical releases and film exhibition industry, there was a tough competition among the Nizam distributors to acquire these films. In the end, it’s Warangal Srinivas who has grabbed the films by striking a handsome deals. Apparently, Srinivas is also in talks with producers of a few other star hero films to acquire the Nizam rights.

Besides distribution, Warangal Srinivas is also turning producer with a forthcoming film which has wrapped up half of its shoot. The remaining portions will be shot in foreign locations. He is also lining up two new projects under his production house.