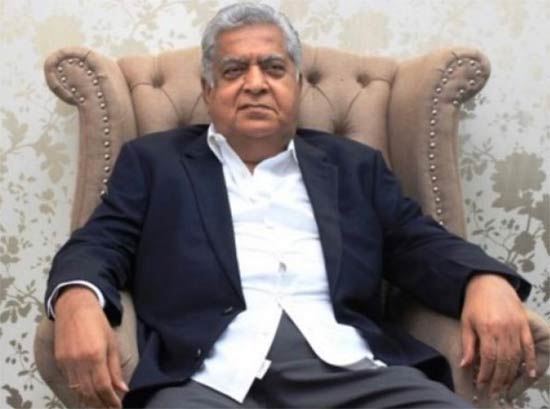 In what could be said as bad news, noted distributor, producer, and the head of the film chamber, Nayaran Das Narang has passed away earlier today.

He has been suffering from age-related issues for the last few months and breathed his last at a corporate hospital in Hyderabad.

In his illustrious career, Narayan Das has distributed several films and owns the Asian multiplex, and is a co-owner of AMB Cinemas in Hyderabad. In the past, he has produced films like Love Story and Lakshya.

As of now, he is producing films like The Ghost with Nagarjuna and Dhanush’s film with Shekhar Kammula. His passing away is a big loss to the industry.

The news also is that Narayan Das Narang’s body will be kept at his residence till 4 PM today to pay the last respects. The funeral will be held at Mahaprasthanam this evening in Hyderabad.

Well, on behalf of 123telugu, we convey deep condolences to his family in this time of grief.