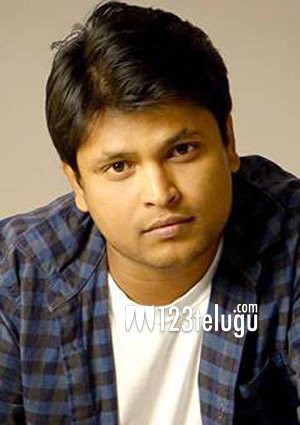 Senior director Vamsi’s upcoming flick, Fashion Designer is scheduled for June 2nd release. The film’s audio songs which were out a few days back are getting decent feedback.

Now the latest buzz is that noted editor Navin Nooli, who earlier cut the trailers of big films like Attarintiki Daredi and A Aa has edited the trailer of Fashion Designer as well.

The theaterical trailer will be unveiled at the film’s pre-release event which will be held on 22nd of this month. Produced by Madhura Sreedhar the film has Sumanth Ashwin as the main lead.