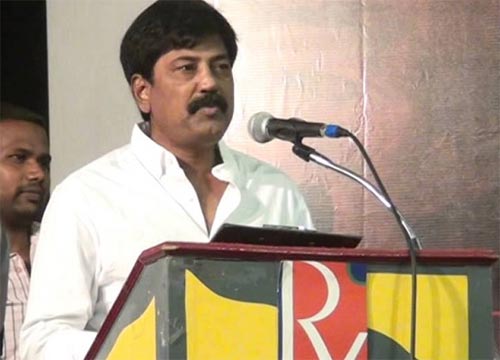 In what could be said as bad news, noted editor, Kola Bhaskar passed away in Hyderabad today. He was 55 and passed away after battling cancer.

The noted editor was getting treated for the same in a corporate hospital in Hyderabad for the last few weeks. He has worked on several Telugu, Tamil, and Hindi films.

Some of them are Khushi, 7G Brundavan Colony, Aadavari Matalaku Arthale Verule, and many more Tamil films. He edited six films of Tamil director Selvaraghavan. 123telugu conveys deep condolences to his family during this time of grief.