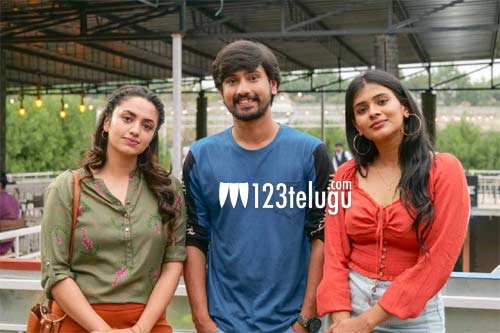 It is a known fact that Raj Tarun is doing a romantic comedy called Orey Bujjiga. The film is nearing its completion and has Malavika Nair as the female lead.

Now, the latest we hear is that noted heroine, Hebah Patel will be seen in a crucial role in the film. She will come in the flashback episodes of the film.

Vijay Kumar Konda is directing this film which is being produced by Bengal Tiger producer KK Radha Mohan. The film will hit screens early next year.