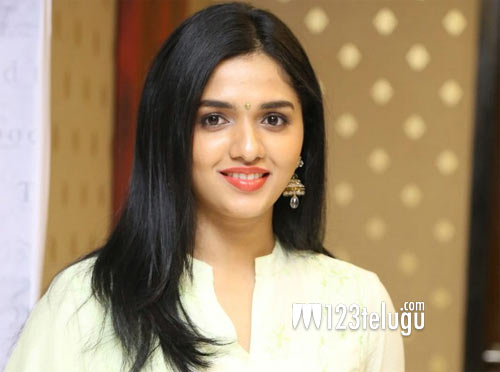 Noted heroine, Sunainaa is quite a familiar face for both Telugu and Tamil audiences. Recently, she signed a Telugu film titled, Raja Raja Chora with successful hero Sree Vishnu.

Meanwhile, the latest buzz among Tamil circles is that Sunainaa is going to tie the knot with Tamil actor Kreshna. News is also that they both are planning to make an official announcement regarding their marriage soon after the lockdown period ends.

Both Sunainaa and Kreshna met on the sets of 2014 released, Vanmam and are in a relationship from the past few years.