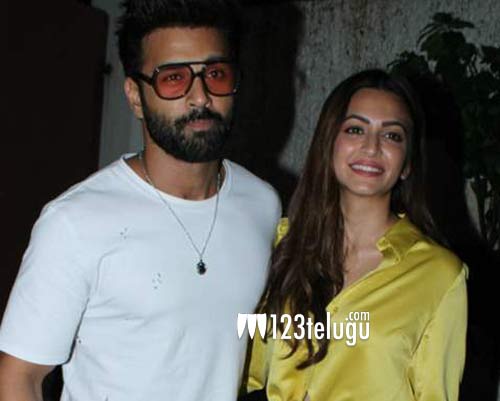 Kriti Karbanda did a few films in Telugu and was seen as Charan’s sister in Bruce Lee. Post that film, she shifted her base to Mumbai and has been doing some interesting films.

Now, she is once again in the news for her link-up rumors. The tabloids in Mumbai revealed that Kriti is dating actor Pulkit Samrat and has been seen with him many times. Pulkit and Kriti are working together in a Hindi film called Pagalpanti.

Though this news is not yet confirmed by both the actors, it has now gone viral on social media. Pulkit Samrat was earlier dating actress Yami Gautam.