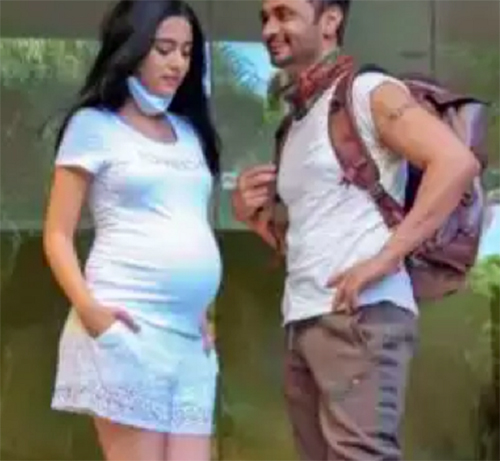 Athidhi is a film that many remember as it had the then happening Hindi heroine Amrita Rao playing the main lead. Though the film did not click much, Amrita was liked a lot by the Telugu audience.

Well, the same actress is in news now as she is expecting her first baby soon. Though Amrita did not make it official, snaps of her visiting a Mumbai clinic went viral all over.

Amrita married RJ Anmol in 2016 and has not done films since then. Well, 123telugu wished Amrita and her family hearty congrats on their little bundle of joy.