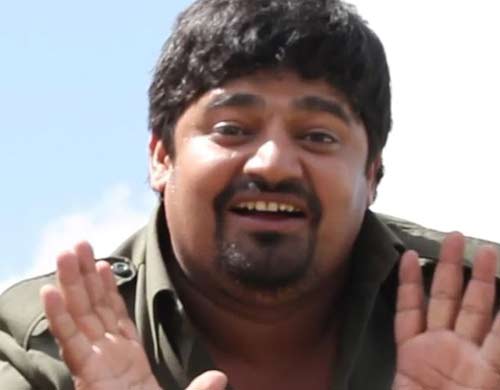 Apart from the Telugu film industry, Hyderabad is also known for its Deccani film industry. The local Hindi films that come out in Hyderabad are quite popular with a section of the people.

Also, the comedy stars from these films are hugely popular. One of them is noted comedian Akbar Bin Tabar who has acted in a number of films and is known for his lengthy dialogue deliveries.

The bad news is that he has tested positive for COVID 19 and is getting treated at a private hospital in the city. The new is that his situation is critical and he has been put in ICU. Let’s hope that he makes a speedy recovery.