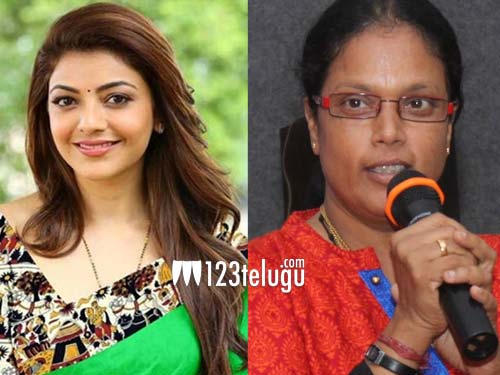 We were the first ones to reveal that Kajal is all set to romance handsome Malayalam hero, Dulquer Salman in a Tamil film very soon.

The Tamil media is once again abuzz with this news and now it is because of the film’s director. The update is that none other than noted star choreographer, Brinda Master will be directing this film.

The news has gone viral in the Chennai media and an official confirmation is yet to be made in this regard. Brinda has been in the industry for over a decade and has worked with the best. We need to see how she makes her debut film.