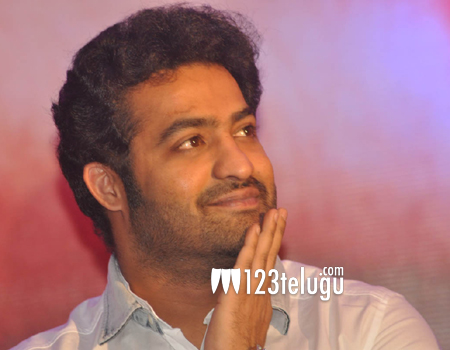 Vijay Chakravarthy, a well known cinematographer, will handle the camera for NTR’s upcoming flick under the direction of Sukumar. Previously he worked for blockbuster movies like Bommarillu, Parugu, Mr.Perfect, Oy etc. The regular shooting will take off in the UK from the first week of June and major portion of this movie will be shot over there. Jagapathi Babu will be seen in a powerful role in this flick.

Tentatively titled ‘Nannaku Prematho’, happening actress Rakul Preet will be seen opposite NTR. It is heard that Sukumar will go with a conventional screen play and story line contrary to his last movie ‘1 Nenokkadine’. Devi Sri Prasad is scoring tunes for this flick and BVSN Prasad is producing this flick in association with Reliance Entertainments.