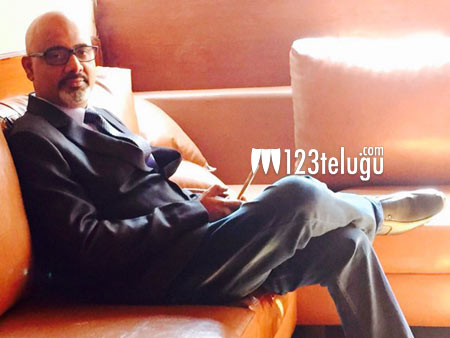 The filming of Naga Chaitanya’s Premam has reached the last leg of its shoot. Latest update reveals that noted lyricist Ram Jogaiyya Sastry has played a cameo in this film.

This news was revealed by Sastry himself on his twitter handle. Premam has been carrying a good buzz right from the time it has gone on floors. Shruthi Haasan reprises the role of Sai Pallavi from the original and Chandoo Mondeti is the director.

Anupama Parameswaran and Madonna Sebastian also play female leads in the film which will be out in May.