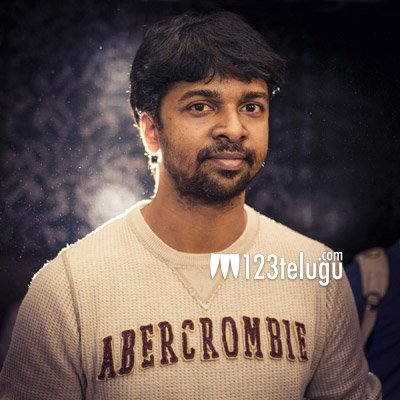 As the pre-production of Shankar’s Robo 2 has begun, several top class technicians are being roped in for this mega project. The latest one to join this project is the talented lyricist Madan Karky.

The ace technician will pen the songs and dialogues for the film. A London based producer will bankroll this hefty project which will be made on a mammoth budget of 250 crores.

The action entertainer will be launched on the 12th of December which also marks the birthday of superstar Rajni. Madan Karky became a house old name after writing dialogues for the Tamil version of Baahubali.