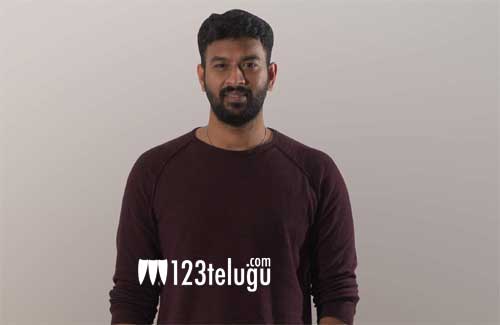 It is already reported that Tamil star Dhanush is gearing up to kick-start the shooting for his next soon. Titled D43, the film will be directed by Karthik Naren.

Meanwhile, the latest news is that popular Tamil lyricist Vivek, who penned the introduction song lyrics for Rajinikanth’s last film, Darbar is going to provide dialogues for Dhanush’s film.

Malavika Mohanan is the female lead in D43. Sathya Jyothi Films banner will be bankrolling the movie.