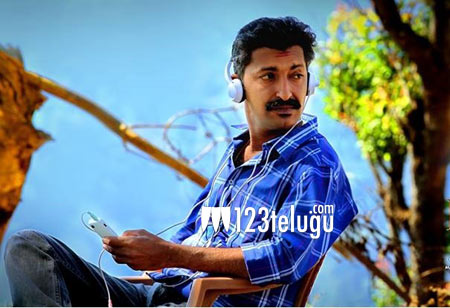 Noted Malayalam director, Diphan breathed his last this morning at a private hospital in Kochi. He was suffering from liver and kidney failure problems and was undergoing treatment for the same.

Diphan, who debuted into films with Leader in 2003 is a close associate of star hero Prithvi Raj and they joined hands for films like Hero and Puthiya Mukham earlier. He is currently working on a project titled Satya which is gearing up for the summer release.