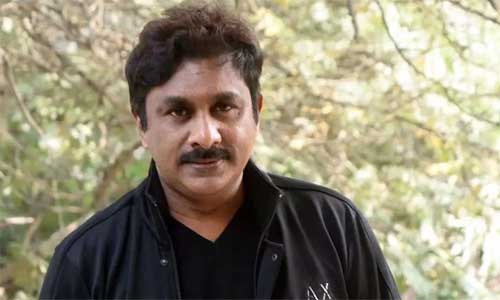 Now, Raghu Kunche is all set to don the main antagonist’s role in noted comedian Saptagiri’s Gooduputhani. The film’s first single ‘Neeli Ningi’ was launched recently and it has been received well. 90 ML girl Neha Solanki is playing this leading lady in this comedy entertainer. This KM Kumar directorial is being produced by P Srinivas Reddy and Katari Ramesh under SRR Production’s.