Noted music composer to act in a film based on Rajiv Gandhi’s assassination?
Published on Jul 4, 2020 2:19 am IST 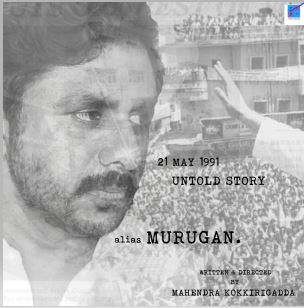 Music composer Raghu Kunche made an impression with his performance in the recently released period drama, Palasa. Now, Raghu is all set to play a lead role in yet another period film, this time with an explosive backdrop.

Raghu Kunche’s next seems to be based on former Prime Minister Rajiv Gandhi’s assassination, which occurred on 21st May, 1991. Raghu will be playing Murugan in this as-yet-untitled film. Written and directed by debutant Kokkirigadda Mahendra, the film is a being produced in Telugu and Tamil under Go Go Movies banner.