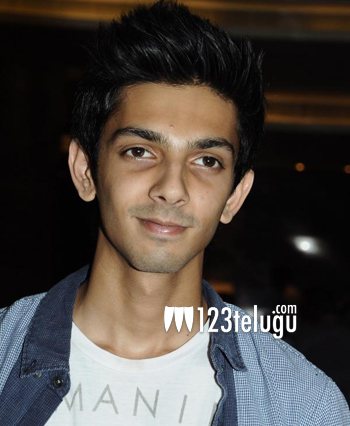 It is a known fact that Nayanthara is all set to do yet another horror titled Dora. The latest update reveals that noted Tamil musician, Anirudh Ravichander has crooned for a song in this film.

Off late, Anirudh has become a favorite singer for many composers who are using his voice for special songs. Doss Ramasamy directs this horror thriller which is nearing its completion soon.

Dora will have a different title in Telugu and will be promoted heavily all over.