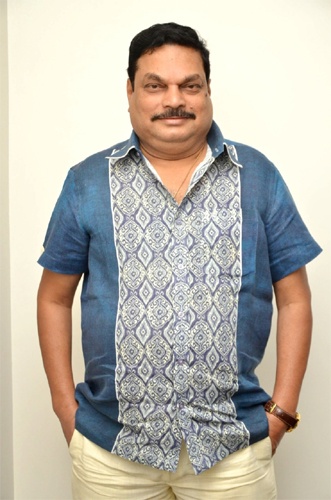 In what could be said as a shocking news, noted producer and senior PRO, BA Raju passed away a short while ago in Hyderabad.

The news coming out reveals that BA Raju suffered a massive heart attack and passed away in his residence. He was a diabetic patient.

BA Raju has been in the industry for over two decades and has also produced several films. He is especially close to Mahesh Babu and has worked with all the stars and promoted so many films in his illustrious career.

His death has left many in shock. 123telugu conveys deep condolences to his family in this time of grief.