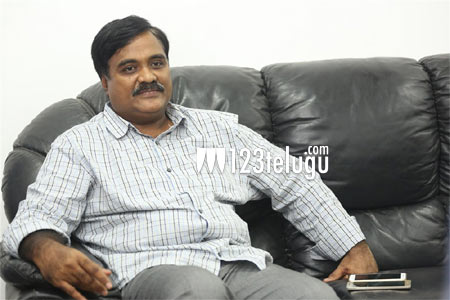 After scoring a much-needed hit with Abhimanyudu, Tamil hero Vishal is determined to maintain the success streak with his upcoming film, Pandem Kodi 2. The film is a sequel to Vishal’s 2005 blockbuster, Sandakozhi (Pandem Kodi).

We have already reported that Pandem Kodi 2 will be hitting the screens on October 18, as a Dasara festive treat. And now, the latest updates reveal that noted Tollywood producer Tagore Madhu has acquired the film’s Telugu rights.

Popular Tamil director Lingusamy is directing Pandem Kodi 2 and Keerthy Suresh is playing the female lead in it. Varalaxmi Sarathkumar is said to be playing a negative role in the movie. Vishal himself is bankrolling this much-awaited sequel.