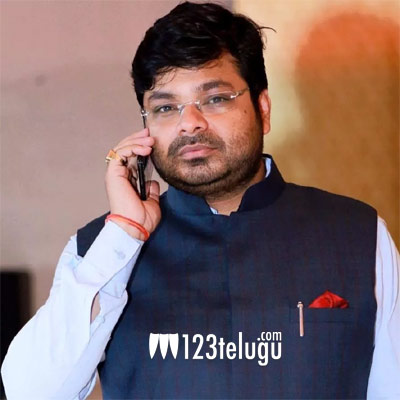 Bellamkonda Sai Sreenivas and Kajal Aggarwal-starrer Sita is slated for release this summer. Touted as a thrilling action drama, the film is directed by Teja and produced by Anil Sunkara. Sita’s post-production work is in the final stage. The film’s recently released teaser has generated quite a buzz in the trade.

According to the latest update, noted producer and entrepreneur Abhishek Agarwal has acquired the theatrical rights of Sita for a whopping Rs 18 crores. Mannara Chopra is the other leading lady in the movie. Bollywood actor Sonu Sood is the main antagonist. Anup Rubens is the music director.