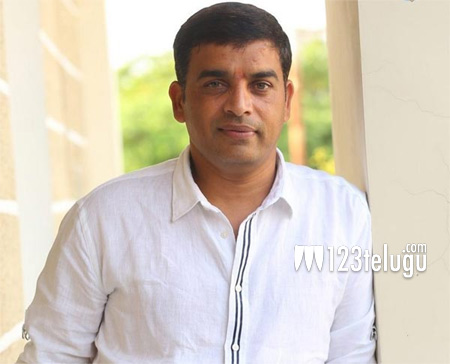 The shooting of Balakrishna’s new film, Jai Simha is nearing its completion soon. The film has already got its release date of 12th Jan for the occasion of Sankranthi 2018.

Directed by K S Ravi Kumar, this film has Nayanthara as the female lead. More details about this film will soon be revealed.