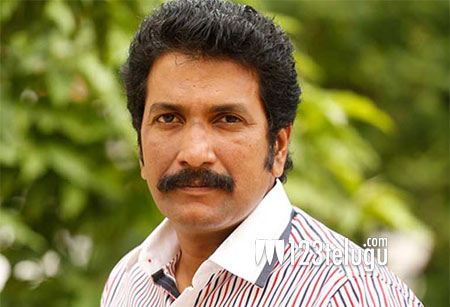 Both the teaser and trailer for Goodachari have created a very good buzz for the film. The film which is made on a moderate budget is already in news for its good pre-release business.

A few days back, we had revealed that the Hindi rights of the film have been sold for 2 crores. Now, the latest we hear is that noted producer, Anil Sunkara, has bought the theatrical rights of both Andra and Telangana for four crores which is very good considering the film’s budget which is 4 crores.

The project is already under safe zone and what ever comes from now on after the release will be a bonus for the makers. Adivi Sesh has written the film which is a spy thriller. Shobita Dhulipala plays the female lead.