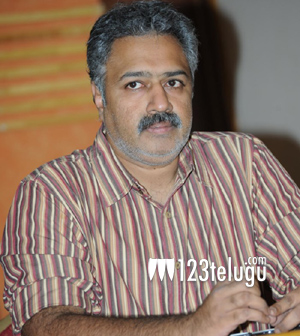 Damu, after ignoring a few calls, finally answered the call and even before he could speak, the man started abusing him. Nikhil told Damu that Telangana Film Chamber of Commerce Chairman P Ramakrishna Goud owes him money and threatened to kill Damu if he doesn’t settle the issue.

The police filed a case under the section 507 of the IPC and are investigating the matter currently.