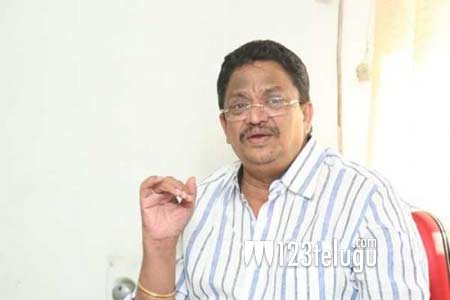 Touted as one of India’s most expensive films ever, Sangamithra will have its official launch at the prestigious Cannes Film Festival on the 18th of this month. This film has created a lot of buzz for its epic scale.

The latest update on this period drama is that senior producer C Kalyan has bagged Sangamithra’s Telugu dubbing rights for a huge amount. The producer believes that audience across the world will be able to connect with the film’s story.

The movie stars Shruti Hassan, Jayam Ravi and Arya in lead roles and Sri Thenandal Films banner will bankroll it. AR Rahman is scoring the soundtrack for this movie.