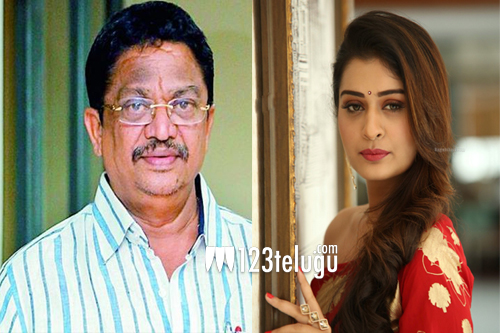 Payal Rajput is surely going places in her Tollywood career. Now, after signing Venky Mama, she has been signed for another important film in Telugu.

The news now is that noted producer, C Kalyan has roped in Payal for his new film in his banner Happy Movies. The film will be launched tomorrow at K L University.

The director and hero of the film will be announced soon. The film is touted to be a female-oriented flick.